Was there a conspiracy?

The following day, all the signatories except Tang Fong Har, who was then in UK, were arrested by the ISD. A lawyer (Patrick Seong) who acted for several of the detainees in 1987 was also arrested on the same day.

On 20 April 1988 then DPM Goh Chok Tong in a press conference promised to set up a Commission of Inquiry to investigate the detainees’ allegations of ill-treatment.

Ten days later, the Government release a statement that it will not set up a Commission of Inquiry to investigate the allegations of ill-treatment.

On 6 May 1988, lawyer Francis Seow who acted for two of the detainees was arrested.

You can read the statement issued by the nine ex-detainees of ‘Operation Spectrum’ below: 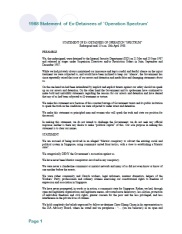 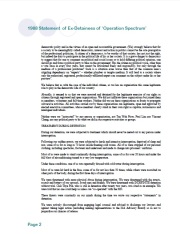 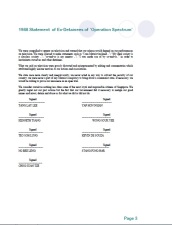